CGTN is the English-language 24-hour news channel of China Central Television, China’s largest national TV network. KICU Ch. 36.3 is CGTN in San Francisco. Launched on January 15, 2011, CGTN is dedicated to reporting news and information to its global audience, with a special focus on China. With a team of experienced and committed journalists, CGTN is China’s answer to introducing greater diversity and more perspective into the global information flow.

On Jan 15, 2011, WCETV proudly relay CGTN’ best quality programs through the newly expended free to air DTV terrestrial KICU Ch. 36.3 San Francisco. Viewers from Northern California can now enjoy the programs that CGTN offers and to be a part of its global community. 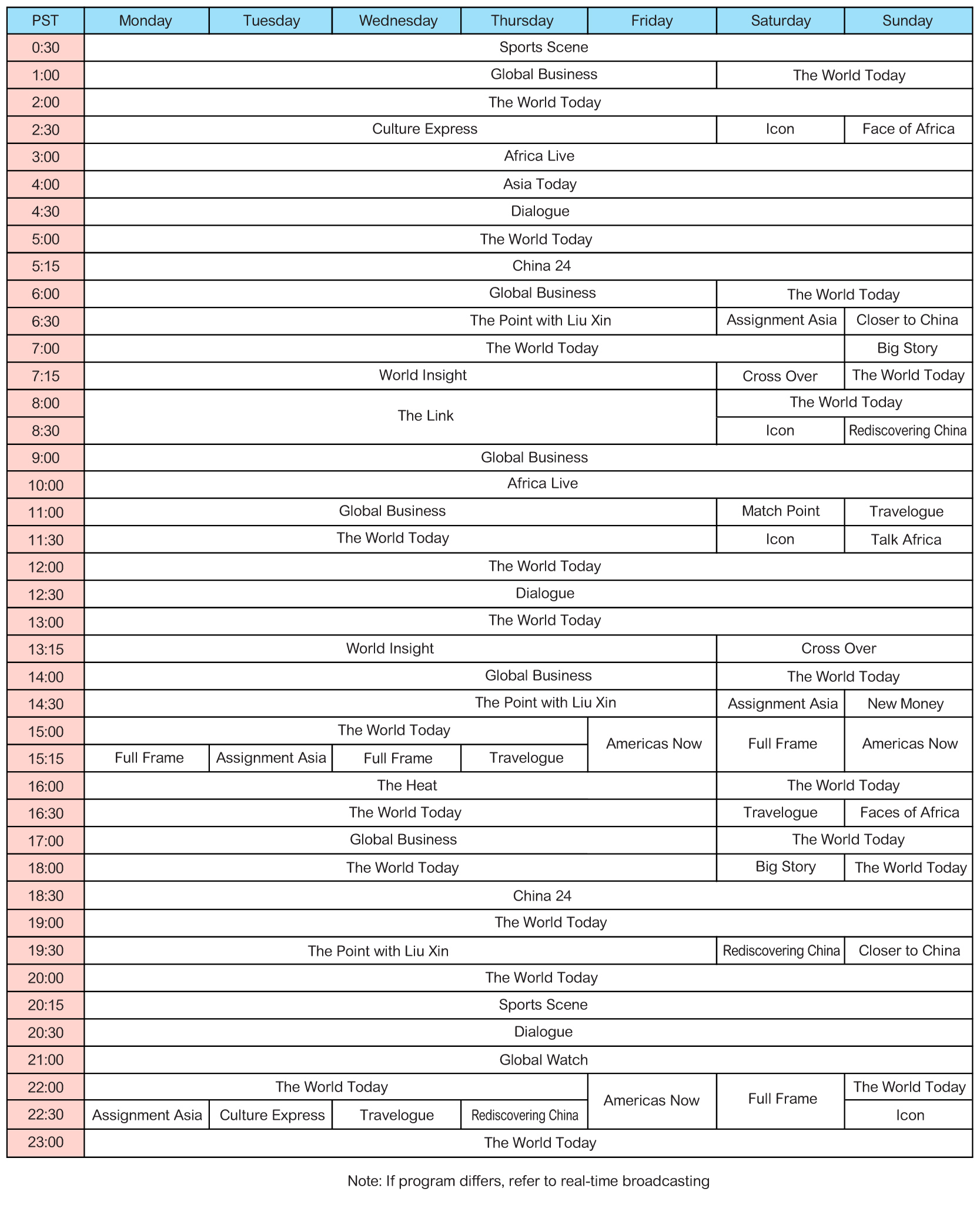 The only consolidated city-county in California, San Francisco encompasses a land area of about 46.9 square miles (121 km2) on the northern end of the San Francisco Peninsula, giving it a density of about 17,179 people per square mile (6,632 people per km2). It is the most densely settled large city (population greater than 200,000) in the state of California and the second-most densely populated major city in the United States after New York City. San Francisco is the fourth most populous city in California, after Los Angeles, San Diego and San Jose, and the 14th most populous city in the United States—with a population of 805,235 as of the 2010 Census. The city is also the financial and cultural hub of the larger San Jose-San Francisco-Oakland metropolitan area, with a population of 7.6 million. 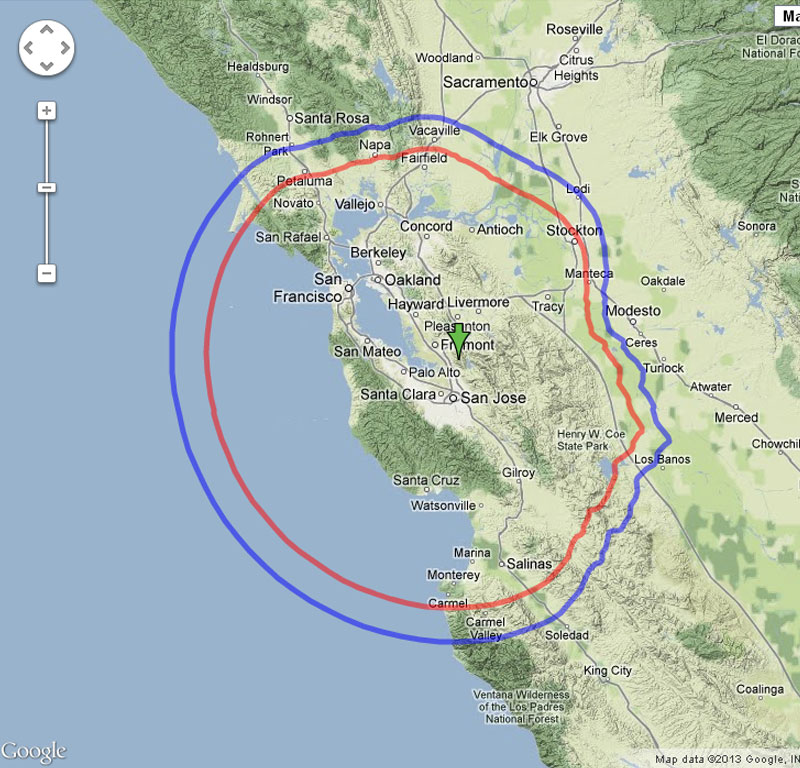 News Hour is one of the main news bulletins on CGTN. It keeps a close watch on major news-making events within China and around the world.

Talk Africa is a weekly talk show that give a platform to influential voices from Africa to the whole world, showing a more positive Africa and provide a African perspective on international affairs and regional topics.